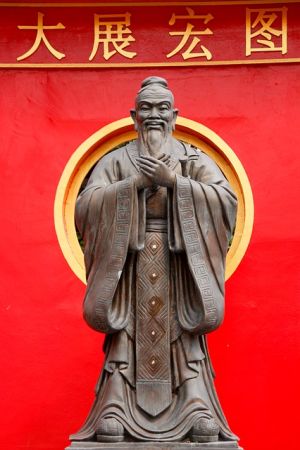 Chinese philosophers gave great weight to the theory of five elements, which serves as a powerful tool for the diagnosis and understanding of the elements that create the cosmos and all that is included in it. Each element has a specific energy and together they represent all possibilities, directions, seasons, times, colors, feelings, tastes, smells, food, animals and figures.
The ancient Chinese understood that everything that exists in nature is controlled or influenced by the state of the energetic connection between heaven and earth.
The indication is to the five elements which are: wood, fire, earth, metal, water, and their energetic organ systems.
The time of birth is a time where we get our unique code of energy according to the situation that exists in the universe at the moment. Chinese astrology consists of 60-year cycles in which also correspond to cycles of 10 years, year, month, day and hour.
Actually, each one of us is made from a particular set of energy according to the different elements (water, wood, fire, earth, and metal) which identify different aspects of our life. It means that our perspective to life and to ourselves will be according to these elements also. In other words we could say that our birth chart is like glasses we look through on ourselves and on the world, and on the way we see thing we will act, and according to that we will get our results.
Understanding personal map can identify conflicts, difficulties and ability to understand the basic potential. At the same time we can see the available energy of each element whether it exists or not. When it is missing, usually there is an activity of compensation to complete the lack energy. When there is too much energy of an element there might be a Burnout of this element and disease might appear.
Some of these Questions that we ask ourselves and our patients ask themselves, can be answered by the understanding of the four pillars map 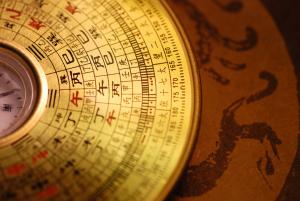 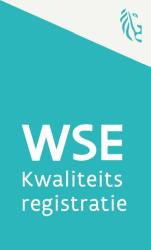 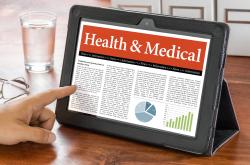